When you place your bid on Atelier Auction, you agree to the General Terms of use of the site and noted that there’s a Buyer’s Premium of 15% to be added to the final winning bid you make.

All Items sold are base on “as-in condition” and are non-refundable. Shipping ad handling cost have to be paid for by the buyer after successful bid.

Reserve price has not been met 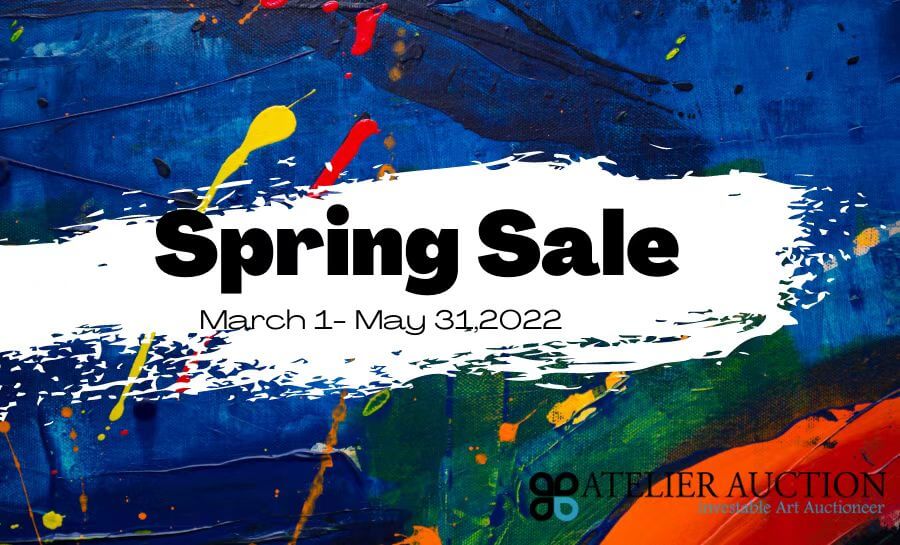